– Lorca – In the Garden of the Lunar Grapefruit

’28 Phases of the Moon’ is a sequence of 28 short poems by John that follows the moon through the phases and moods of its night on night cycle of the lunar month.

It was originally inspired by the poetry of Federico Garcia Lorca and influenced by the images of Carol Ballenger, the paintings of Lydia Corbett – also known as Sylvette Davide, model and muse of Picasso – a friend of John and Carol.

John, Carol and Lydia were also influenced by Ballet Rambert’s ‘Cruel Garden’ which was based on Lorca’s life

‘A sharp and elegiac feeling for those things that have and haven’t been – large and small – invades those landscapes in the back of my eyes’ – Lorca – In the Garden of the Lunar Grapefruit. 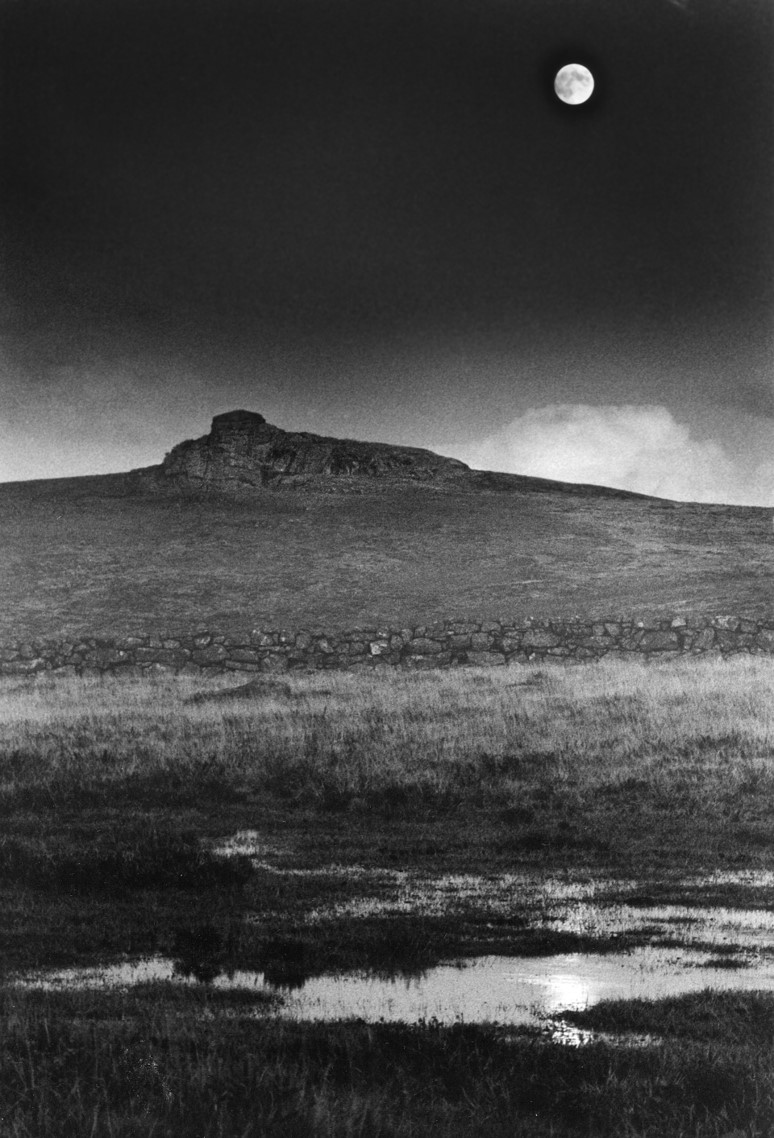