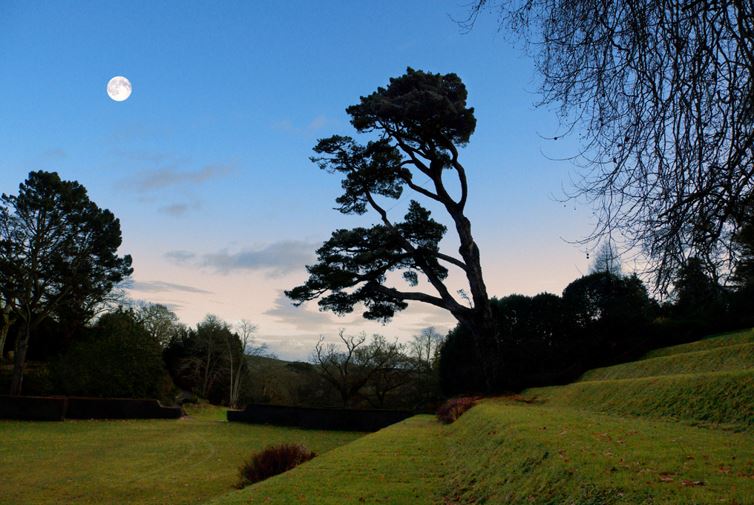 Poet, Edward Thomas elected trees as ‘the fifth element’ whilst writers like Roger Deakin and, latterly and profoundly, Robert Macfarlane have described their links to our language and its development.

So much are trees, woodland and Treescapes all around us and fundamental that it may be that on occasion we cease to notice. As the age old saying (almost) has it, we don’t see the wood for the trees.

In these poems, John begins his journey to look anew.

As so often, John has also been inspired by the work of Carol Ballenger. Several of her images appear on this page and are each credited as such. 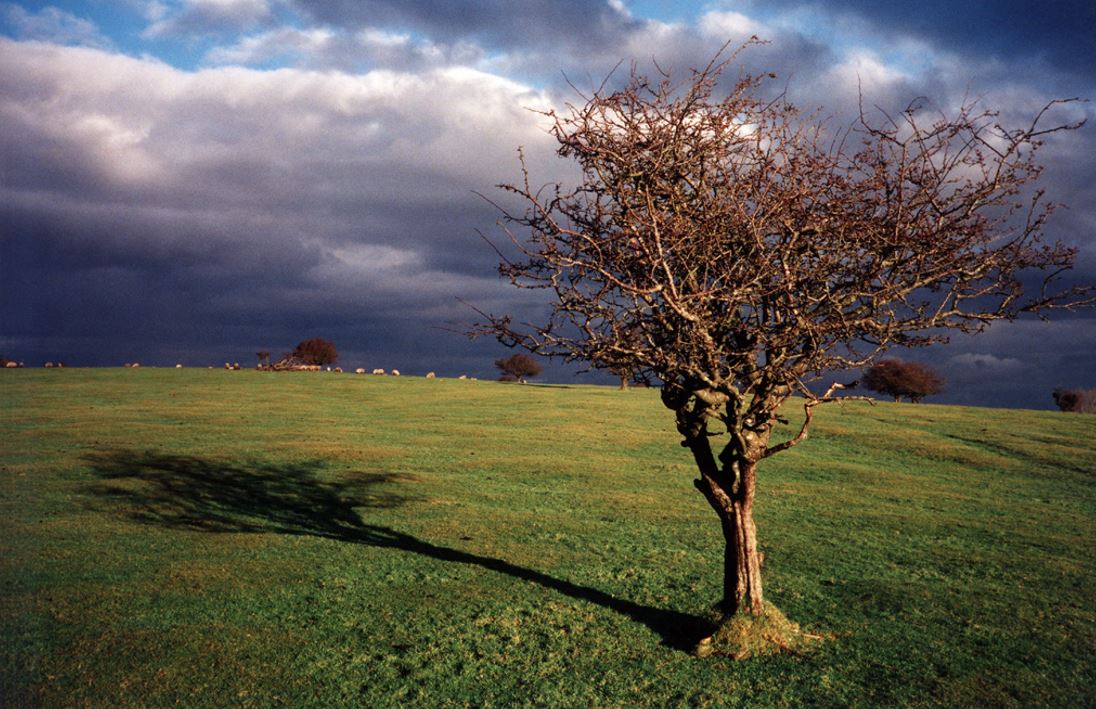 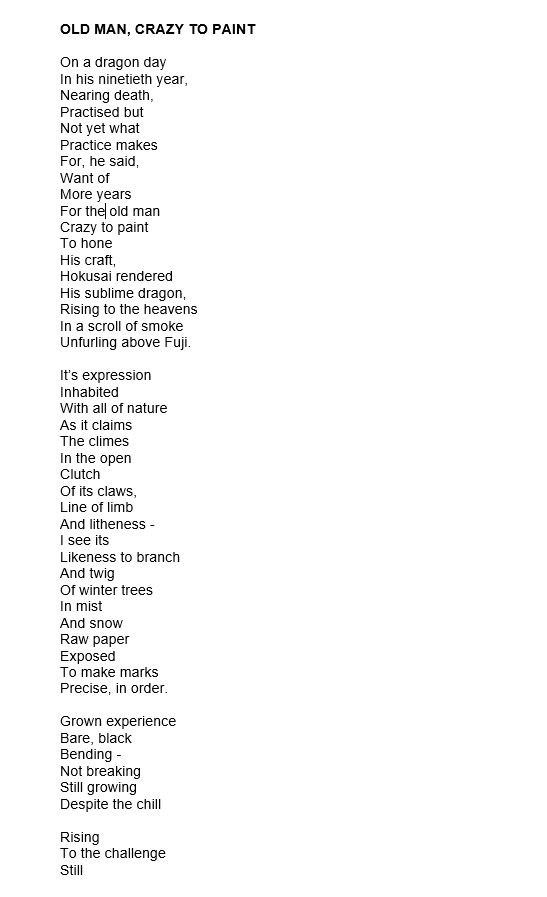 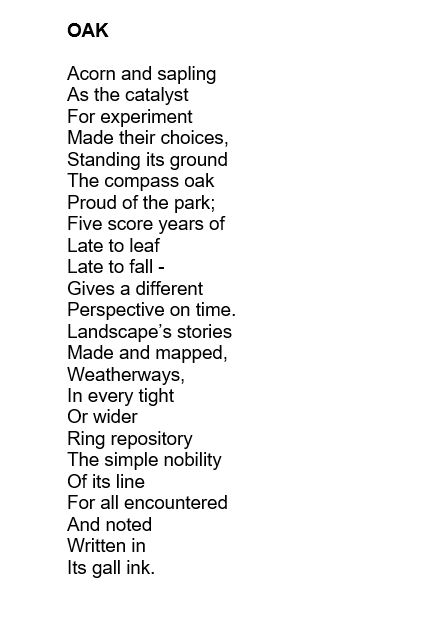 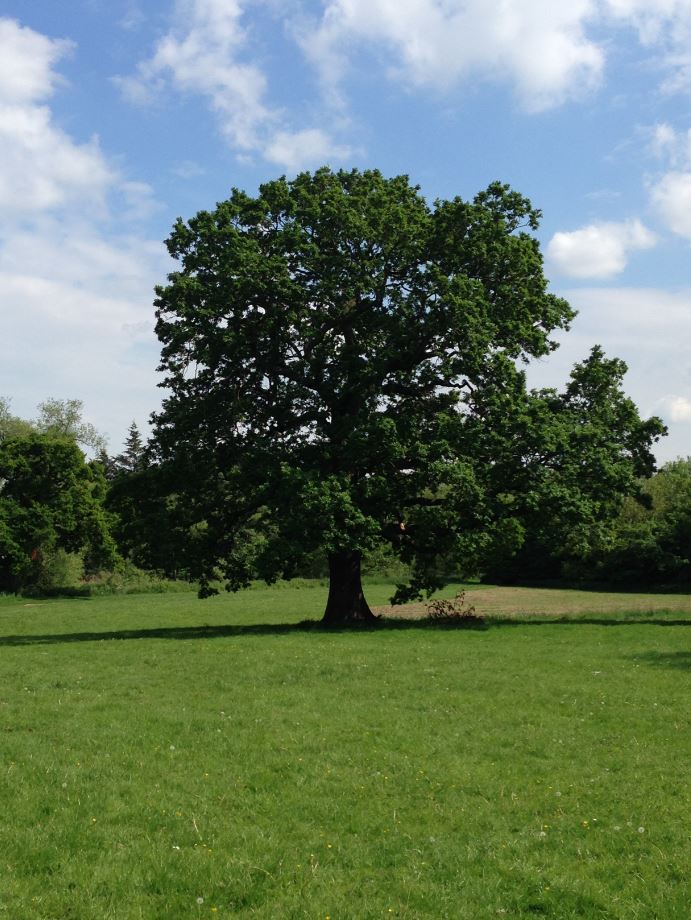 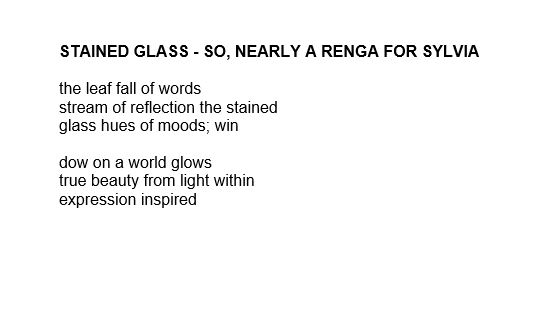 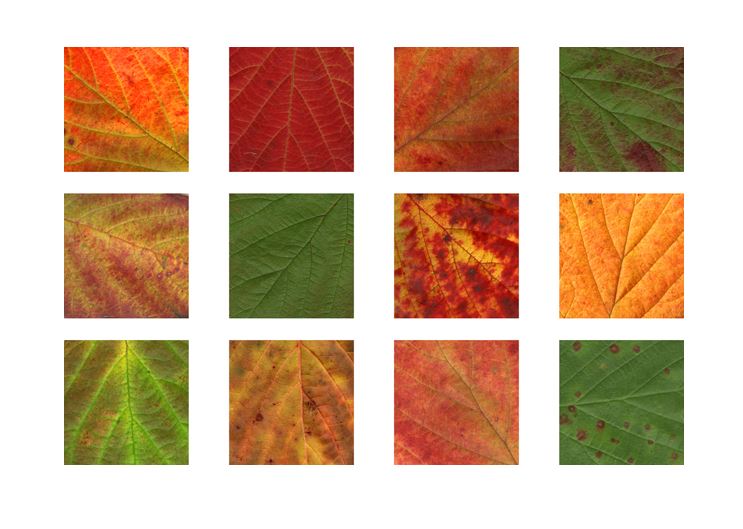 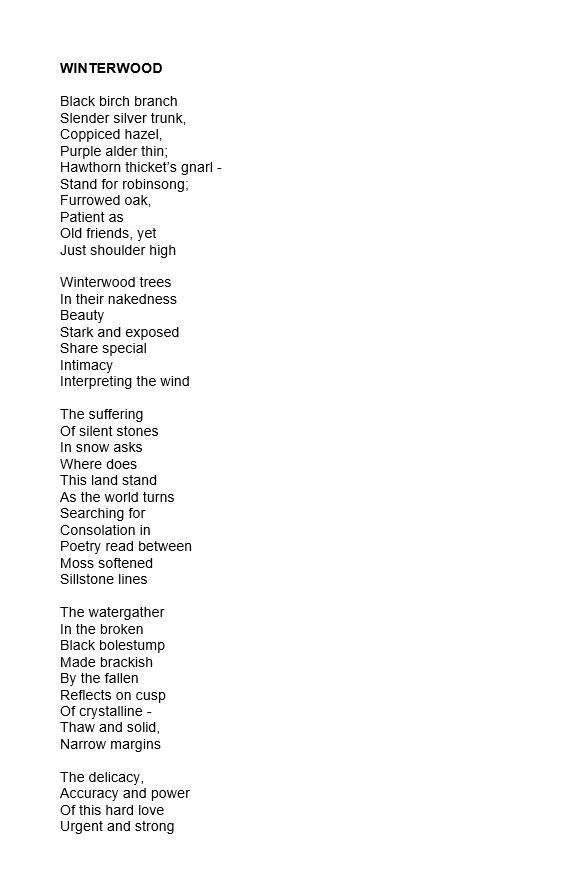 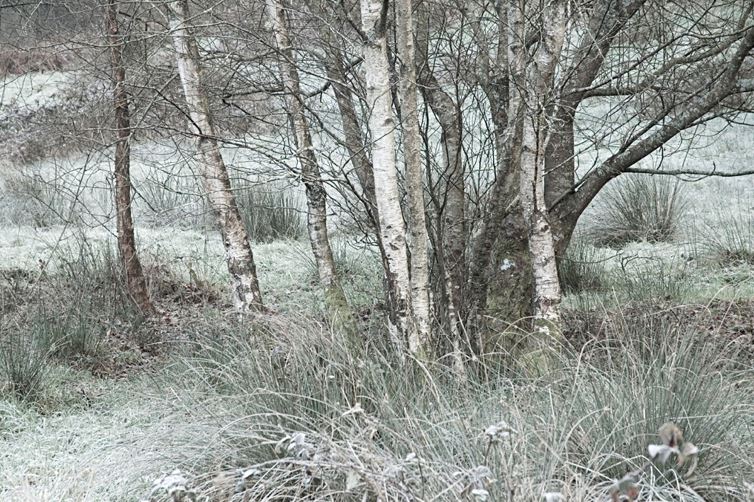