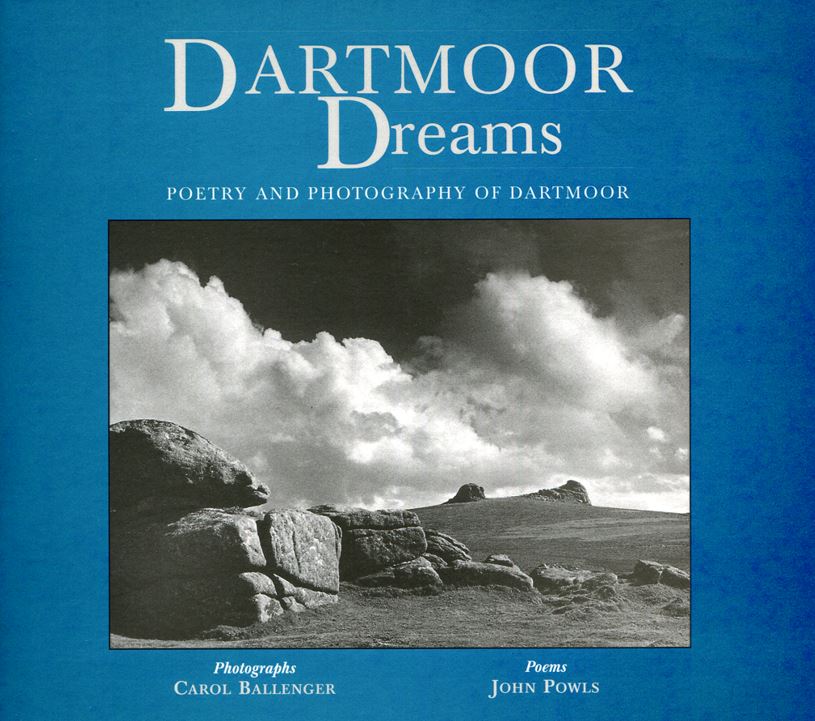 “I saw an exhibition of Carol’s photographs of Dartmoor and realised that she was making images of what I was writing about – though the medium was different, the ‘message’ seemed the same, as did the sensibility“

This collection represents the beginnings of collaboration between Carol Ballenger and John in the mid-1990s.

John says, ‘I saw an exhibition of Carol’s black and white photographs of Dartmoor at the Dartmoor National Park’s High Moorland Centre in Princetown, Dartmoor and realised that she was making images of what I was writing about – though the medium was different, the ‘message’ seemed the same, as did the sensibility.

I got in touch with Carol and the rest, as they say, is history!’

Many of the photographs in the book were in that exhibition as are the poems John had written independently but the collection was completed with their first collaborative works.

Composer Alan Danson later produced a four movement string quartet based on the images and poems which was recorded by Alan, John and The Rowan String Quartet. A brief extract can be heard at artslive.org.uk in the members’ projects section. 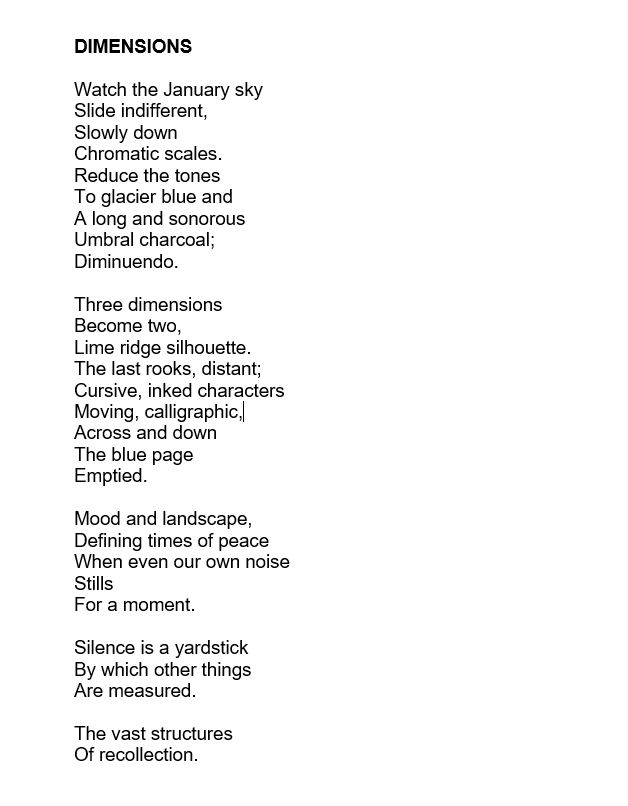 The Touchstone Millennium Menhir – the first standing stone raised on Dartmoor for thousands of years, inscribed with a poem by John to mark the year 2000 millennium 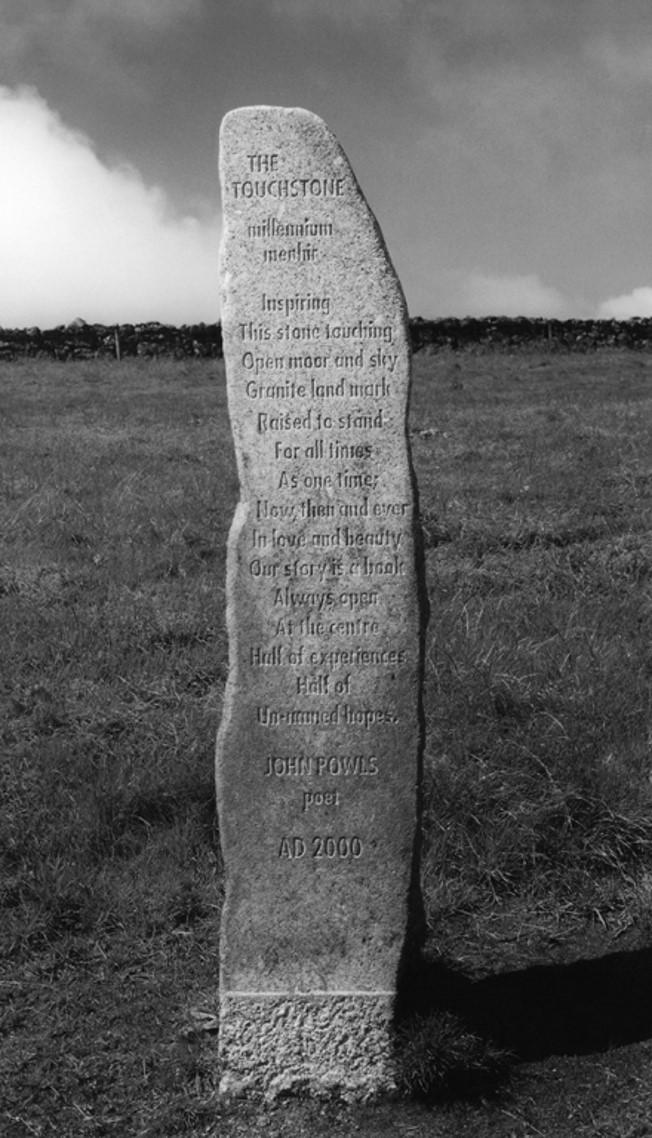 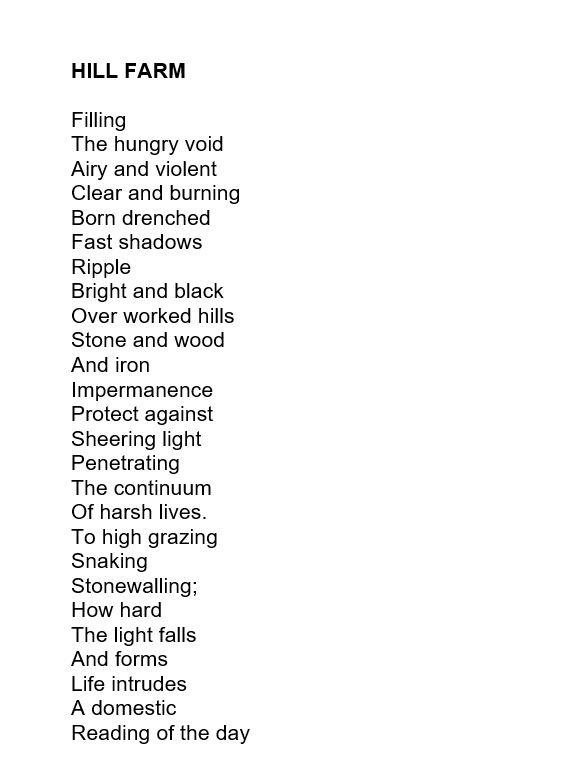 This collection of Dartmoor inspired images represented a significant development of Carol Ballenger’s work in response to that landscape, in particular its standing stones. It featured new digital images in colour and several groundbreaking panoramas.

Carol asked if John would provide poems in response to the images for publication and he was thrilled to do so. 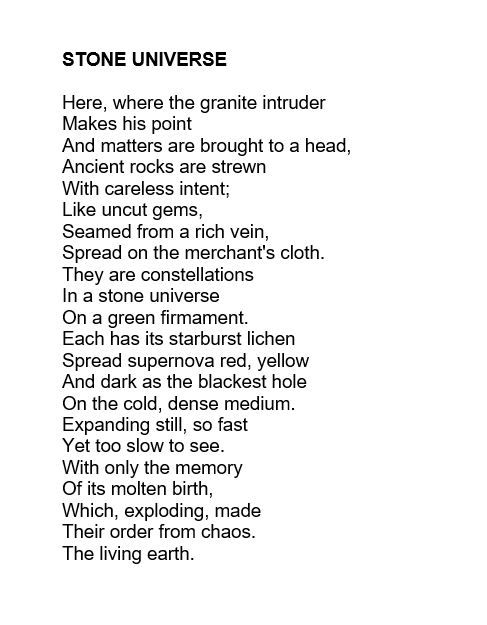 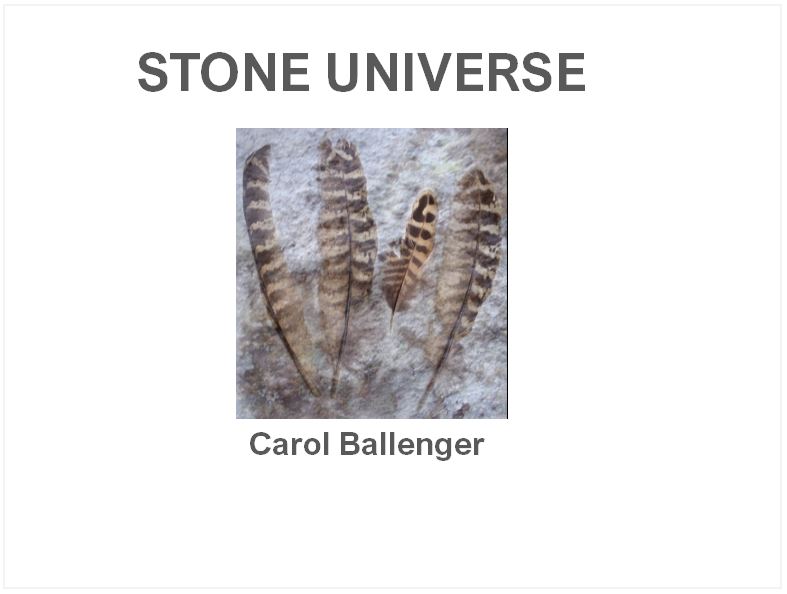